Like other ICBE Consultations (conferences), I worked behind the scenes. For this conference, I first helped with the draft program in April 2009, right after the 5th ICBE Consultation in Vallendar, Germany. Towards the homestretch in January 2011, Conchita Pooten would call me whenever she needed help. This could be in the form of writing a draft invite or revising the program. I now realize how small these matters are compared to the overall planning and implementation, which Igorot-UK did. I congratulate Conchita Pooten, Robert Balagtey and Ingerith Pooten-Masferre for their teamwork. They saw the conference through.

Although our ladies from Bristol - Elizabeth “Beth” Ut-utan, Cecille Cobcobo and Kathleen Tadawan - were only able to attend the Gala Night, they took time out to be with us in the city of Bath. Beth and Cecille welcomed us with boxes of chocolate, “Celebrations,” which went around once, twice, thrice. They facilitated our entrance to the Roman Baths; they brought us to the Royal Crescent. I always feel comfortable when friends (this time fellow Igorots, who know the place) are our guides.

Dr. Serafin Ngohayon lived up to his word during the 5th ICBE conference in Germany. He said that for the next ICBE conference, he would lead a delegation from Ifugao. True enough, he came with nine others from his province. The delegates gave us a treat of Ifugao dances and rituals. This added another flavor to the conference.

With the Gotad ad London, it was the first time that we had a second evening of cultural presentations. We attendees were invited to dance the Ifugao dance. Just as we were beginning to have a feel of the dance, following our teachers as they showed us the hand and feet movements, it was time to stop. The hall was only available until 11.30 p.m. and had to be cleaned for the next day’s activity.

As a teacher, Dr. Ngohayon enables his students to remember the most important part of his speech. Among us who listened to his keynote address, who would now forget the Igorot values? As long as you use the word IGOROT, you’ll always remember them.

Dr. Caridad Fiar-od gave another perspective to our ethnicity in her presentation, “Showing Ethnicity.” For the costumes, I commented on “class” since I once heard that the rich wear one kind of costume and the poor, another. I also asked why the headband is red. Her reply, “Red means a joyous event.” The contents of her speech could be the beginning of another research indeed.

During the “Cordillera Updates” workshop discussion facilitated by Geoff Nettleton, we talked about foreign companies exploiting the wealth of the Cordillera, rights of indigenous peoples, Philippine Mining Act and the United Nations.

The Gala Night provided a sea of colors in the ladies’ blouses - red, yellow, black. The tapis (wrap around skirts) were of different designs. Again, we could have danced all night to the beating of the gongs. However, it was not to be. We were only allowed to use the hall until 11:30 in the evening.

Jojo Bumaa’s Daniw was interesting, especially since he recited it in Ilocano. While he talked of the natural richness of Kalinga and Apayao, he said that peace still has to be attained in these provinces. In closing, he wished everyone peace and unity.

The dishes during the Gala Night reminded me of “fiestas” in the Philippines. Much food, different menu. Among other things, we had lumpia, lechon kawali, pancit, palitaw, fried chicken.

At the start of the conference, I was happy - seeing old friends and meeting new ones. At the end, after lunch at the Pooten’s residence, it was sad saying goodbye. However, there’s another ICBE consultation to look forward to. And 2013 isn’t far away.

On the whole, I enjoyed the conference. We learned, we bonded, we celebrated. 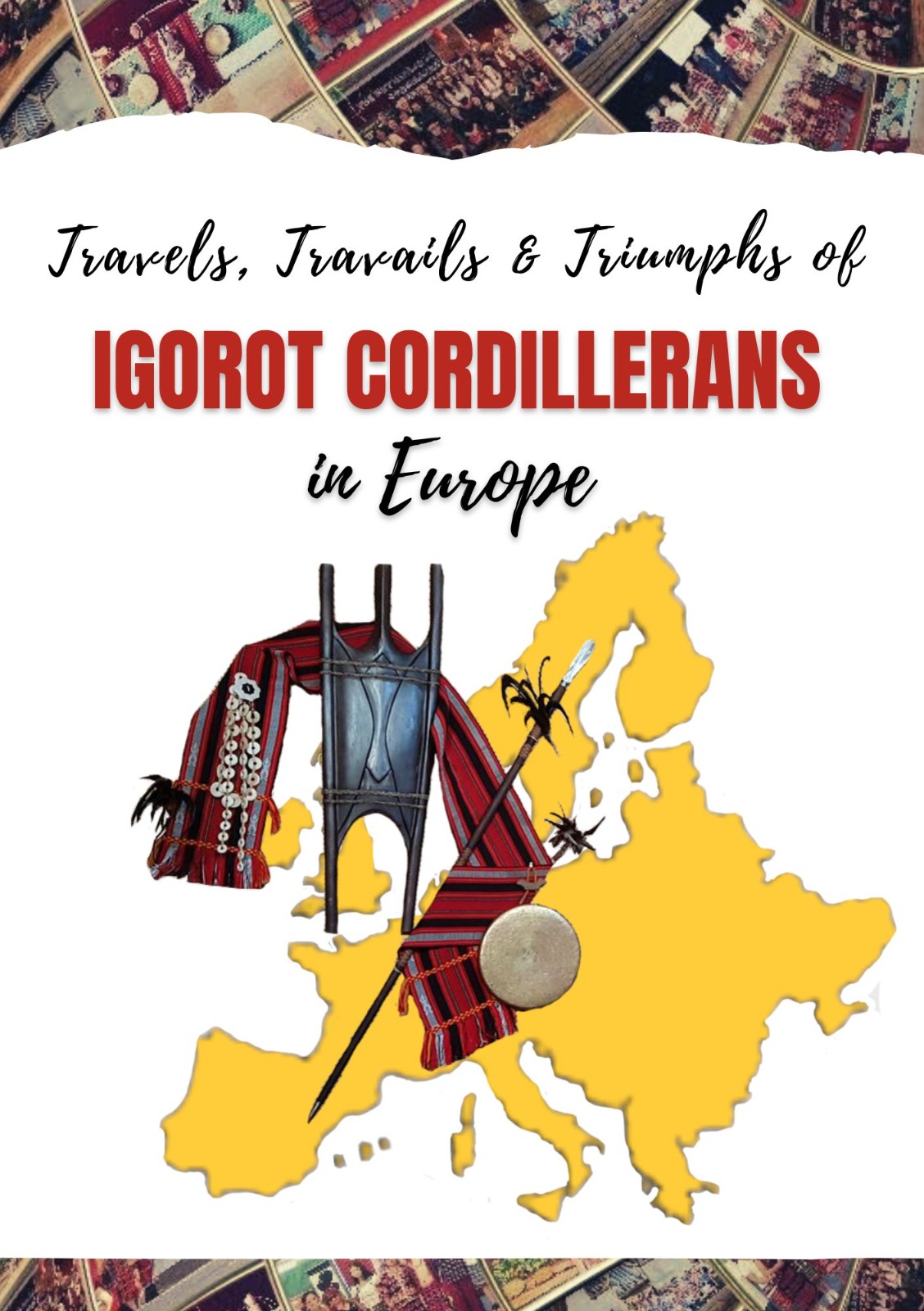